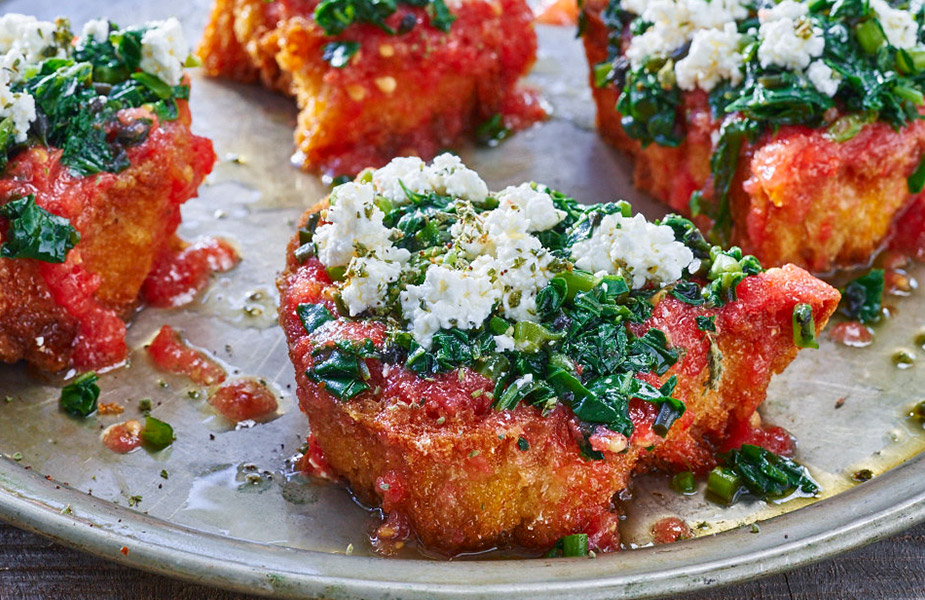 Dakos is one of the dishes most recognized with Cretan cuisine, and in the eastern part of the island, the dish is known by the mysterious name koukouvagia, which translates as "owl". The base is a rusk, or a round dried bread. In Hebrew, we call a rusk a "Pakhsam", which comes from the Greek "Paximadia". The dish probably originates from the need of shepherd in mountain areas to be equipped with bread that would keep for a long time without going stale, and over the years, it has become very varied. In Crete, such rusks are served in every meal, along side fresh bread.

1 thick slice of white bread, without the crust (around 3 centimeters)

2 handfuls of spinach, finely chopped and stir-fried in a pan with just a little olive oil

Multiply the quantities in the following recipe according to the number of servings required. 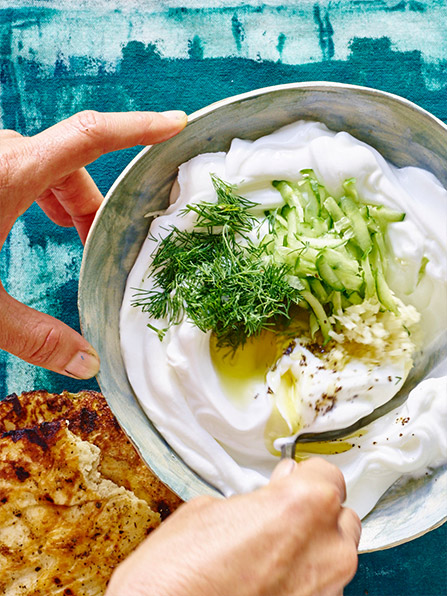 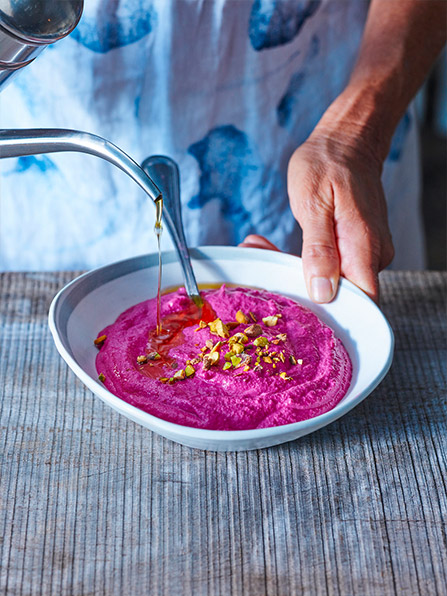 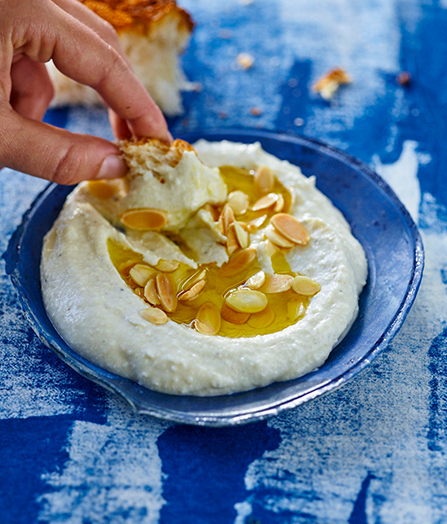